It may extend beyond an hour, it may end much sooner. We sit facing each other and we can even listen. But it’s best to listen and wait for questions or topics to pop up.

In the magical world, it often happens that the things that look most insignificant are actually the most serious. In esotericism, you deal with yourself, in which you are also the subject of study. All other magic. That is, if you are not able to find the answers within yourself, it is a magical activity for another person. So if you sit down with me for a one-hour conversation, it can be a stop on your own esoteric journey, a magical activity for me, because I’m not dealing with myself, but with you.

I called my apartment a higher dimensional fighting position for a decade. In the meantime, I had personal encounters with people who had creatures of all kinds of occupiers.Strongly upset in favor of not-so-friendly creatures. At the same time, I worked in trance on solutions to XD problems and fought melee. In doing so, my mind became more and more amazingly able to influence other minds. In addition to protecting the other person, I also struck the occupier. If we were sitting on the terrace of a cafe, say, and in the eyes of an outside observer, we would be one of many, I would also be able to perform a slightly frontal psychiatric surgery due to the street environment.

If we can really meet, that’s the big thing from you (or those who get you here). Regardless, it’s worth preparing for both of us. This is a preparation program template that you fill with content. Can also be used for other purposes. With your eyes, you can jump to the holographic level by focusing behind the image. 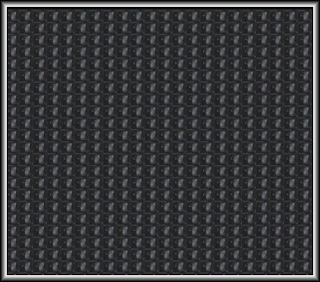 Everything is decided in the mind and is determined by two things. What you know and believe about the world.

It’s good to be alone in your profession, which you also founded. So you don’t have respectable colleagues who love to snuggle into everything.
- an hour's talk
- Aura Styling
- Aura Tattoo
- Aura Restart

The question arises if anyone familiar with this website would need Plastic Spiritual Surgery, but luckily few really think about it.

Speaking to the Profession

The thing is, you’re not partyfaces enough for this.

If you mentally contact your Personal Customer Portal, you can do all this yourself.

"Why are you kidding? These are very serious things."
"That's exactly why. If it was a joke, I would take it very seriously."